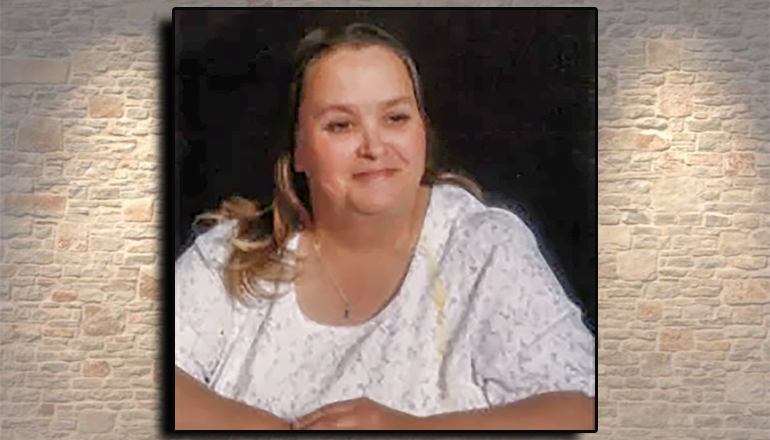 Jackie was born the daughter of John and Hazel (Williams) Hodges on July 11, 1952, in Excelsior Springs, Missouri. She attended Excelsior Springs High School. She worked at Tuttle Manor, a nursing home previously located in Chillicothe, Missouri, for many years. She was a med tech, she worked in the office and she even worked in housekeeping. After it closed, she obtained employment at Morningside Center. In 2005, she was united in marriage to Jeff Park. He preceded her in death in 2009.