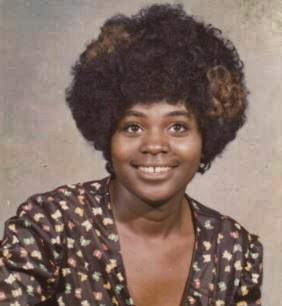 Gloria was born the daughter of Thomas Lee and Clara Etta (Bentley) Midgyett on July 10, 1951, in Marceline, Missouri. She was a 1969 graduate of Marceline High School. She was a machine operator for many years at the Lambert Glove Factory and the Midwest Glove Factory. Her hobby was watching game shows and talking on the phone.