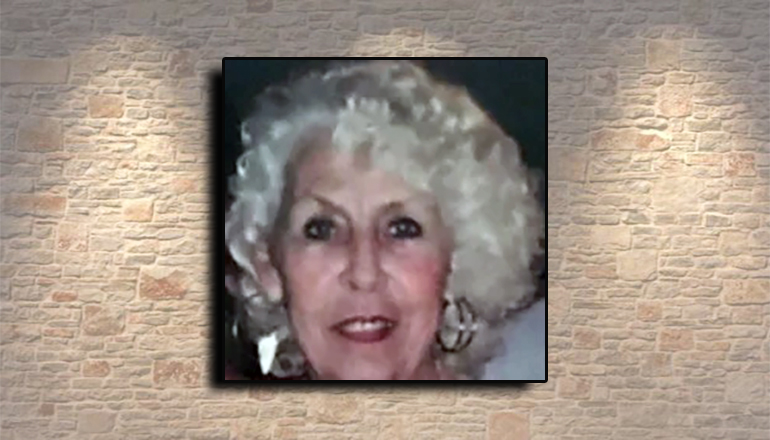 Gayla Rae (Koehly) Brown, age 80, a resident of Liberty, Missouri, a former resident of Chillicothe, Missouri, passed away on Thursday, December 1, 2022, at her residence surrounded by her family.

Gayla was born the daughter of Ed and Georgina (Lionberger) Koehly on March 16, 1942, in Chillicothe, Missouri. She was a graduate of Chillicothe High School. Gayla worked at Hallmark in Liberty, Missouri, for 25 years. She owned and operated Gayla’s South by Southwest in Kearney, Missouri, for several years. She was a member of St. Columban Catholic Church, Chillicothe, Missouri. She volunteered and delivered Meals on Wheels. Gayla had a love for her dogs, Kali and Kai.

Gayla was always known for giving to others selflessly and quietly. She continued her support of law enforcement long after her time as a commissioned deputy for the Livingston County Sheriff’s Department. She had a wonderful sense of humor and an easy smile. Gayla had a deep love for her family and friends and always put her children first. Music was always a part of her life and anyone who knew Gayla will remember her snapping her fingers and dancing. She was an avid writer, her letters will be missed by her family and friends.