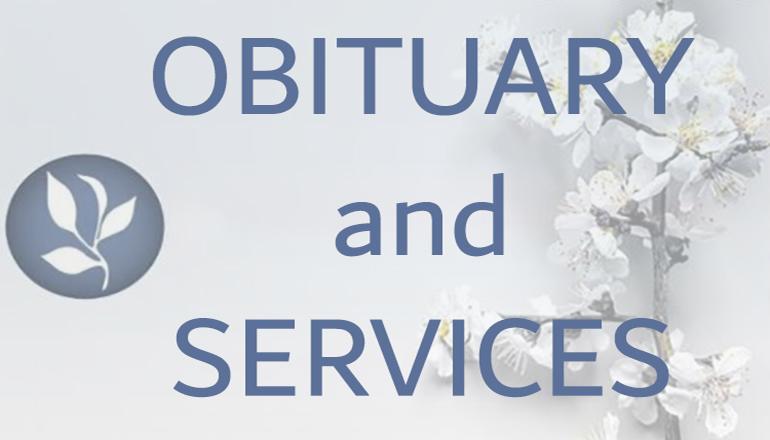 Ed accepted Christ at the age of 12 at the First Baptist Church in Bethany, MO. He was a veteran of the United States Navy. After his service, he worked various jobs, but later found his calling, which he had since a child, and became a police officer and detective with the St. Joseph Police Department. He retired in 2015 after 28-plus years.

Ed knew no strangers and made many friends throughout his life. He enjoyed fishing and ‘pickin’ and grinnin’ with his buddies, singing, and playing guitar.

Ed married Cathy A. Burrows to which his daughter Alisha (Wilson) Kelim was born. He later married Donna Jean Houghton-Zinn and gained a son, Brett Zinn. He loved his family, and they enjoyed taking family vacations.

He was preceded in death by his father, Bryant A. Wilson, and his brother, Joe Wilson.

He leaves to mourn his mother, Ollie of Bethany; his wife, Donna of the home; daughter, Alisha (David) Kelim and three grandsons, Wyatt, Calvin, and Parker Kelim all of Mandan, ND; and son, Brett Zinn of St. Joseph, MO. He also leaves his sister-in-law, Shirlene (Jason) Lloyd of Kirksville, MO, and brother-in-law, Mel (Julie) Houghton of Trimble, MO. He also leaves a host of nephews, nieces, cousins, and friends.

Ed was a member of the Fraternal Order of Police Lodge 3 and American Legion #359. He would want all to remember, “It’s Another Fine Day!”

Ed has been cremated under the direction of Roberson Funeral Home, Bethany, MO.

Memorial Graveside Services and Inurnment will be held at 1:00 p.m. Friday, December 2 in Foster Cemetery, New Hampton, MO under the direction of Roberson Funeral Home, Bethany, MO. There is no scheduled family visitation. In lieu of flowers or a memorial, it was Ed’s wish for all to do something nice for family or friends or to give to a charity of their heart if they feel the need.