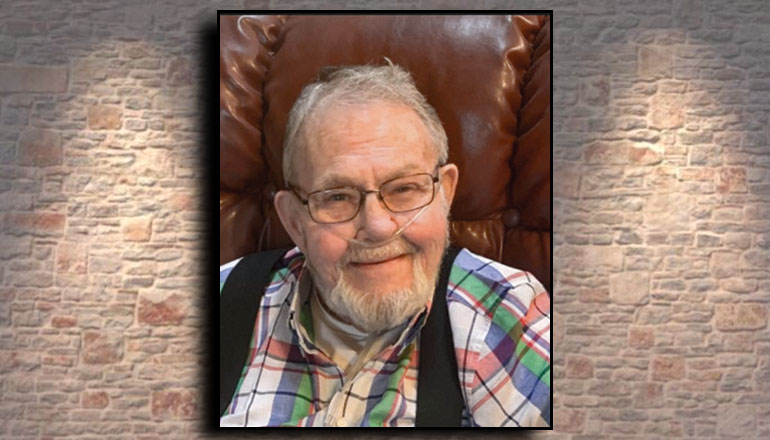 Earl Douglas Finley, 83 of Trenton, Missouri passed away on September 17, 2022, at Liberty Hospital.

Doug was born on September 30, 1938, to parents Earl Revis Finley and Pauline Naomi Potter. He graduated from Trenton High School and has an Associate’s Degree from NCMC. He was a Corpsman in the United States Navy after the Navy he was a foreman at Donaldson and ran a small farm. He was a member of the Masonic Lodge of Chillicothe Friendship no. 89.

Doug enjoyed hunting, fishing, farming, horses, collecting coins, and anything to do with western history.

Memorials in honor of Doug can be made out to Resthaven Memorial Gardens and may be mailed to or left at Heritage Funeral Home, 3141 N. Washington, Chillicothe, Missouri 64601.

Funeral Services will be held at Heritage Funeral Home Saturday, September 24, 2022, at 11:00 a.m. with burial at Resthaven Memorial Gardens in Chillicothe, Missouri.

Arrangements are under the care of Heritage Funeral Home.