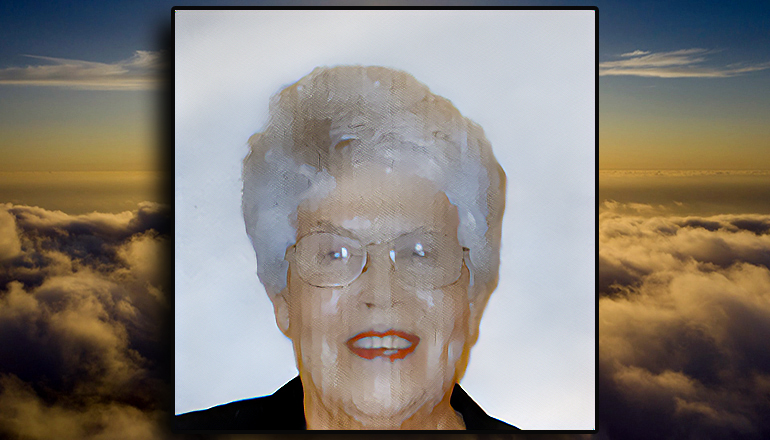 Delma “Dolores” Wendt was born on January 10, 1935, in Fredericktown, Missouri, to John and Piney (Hensley) Britton. She entered into eternal Life on Sunday, August 7, 2022, at her home in Vandalia, Missouri.

In her life, Dolores worked at the Social Security Office in Chillicothe, Missouri, where she met her husband Ed. She worked as a truck driver with her husband Ed, as a houseparent for Christian Children’s home, and in later years as co-manager of the Agape House, a prison ministry. She enjoyed quilting and embroidery. Children and grandchildren were the recipients of beautiful quilts. Dolores loved employment that enabled her to help people and many people were the recipients of her generosity. She especially enjoyed meeting and serving the guests at the Agape House and listening to their adventures.

Arrangements are under the direction of Pitts Funeral Home, Breckenridge, Missouri.