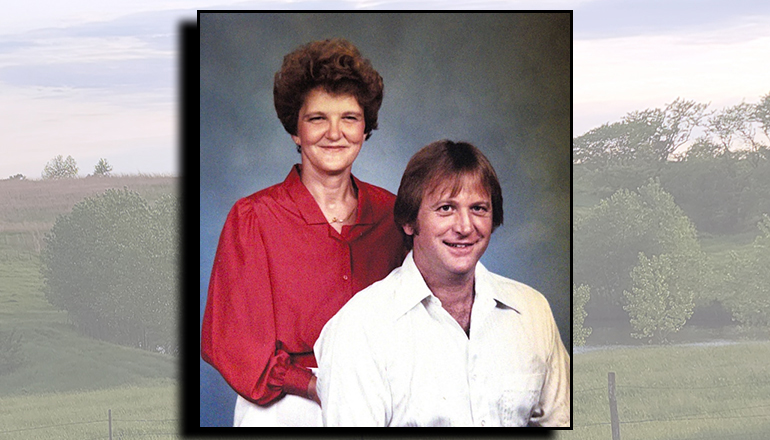 David and Ruth Groom, both 73, and residents of Spickard, Missouri died Monday, November 28, 2022, at their residence.

Funeral services will be held at 2:00 P.M., Friday, December 2, 2022, at Resthaven Mortuary, Trenton, Missouri. Burial will be in Half Rock Cemetery northeast of Spickard, Missouri.

Ruth was born June 20, 1949, in Trenton, Missouri to the parents of C.J. and Veva Cunningham Anderson. She graduated from Spickard High School and attended North Central Missouri College, Trenton. Before retiring she was employed by Barnes Greenhouse and then Casey’s both in Trenton. She loved reading, doing crossword puzzles, shopping with friends, camping, and spending time with family.

David was born April 13, 1949, in Corydon, Iowa to the parents of Harold and Fonda Graham Groom. He graduated from Albany High School and then attended North Central Missouri College, Trenton. Before retiring he was employed at Modine of Trenton. He loved hunting, fishing, camping, and spending time with his family,