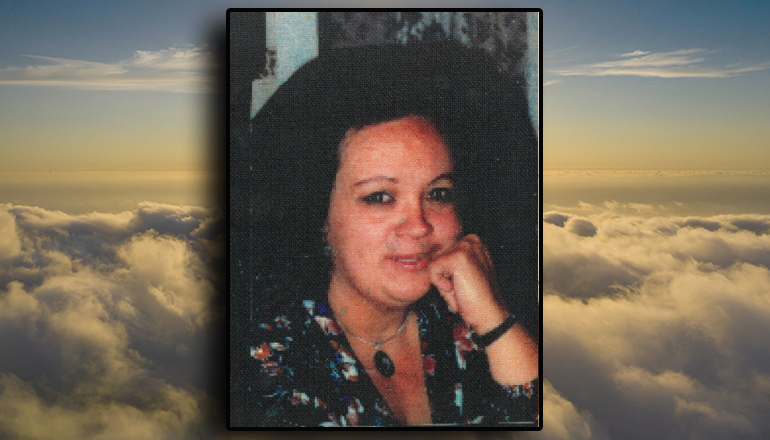 She was born on April 5, 1947, in Des Moines, Iowa the daughter of Clarence William Bain and Alice Grace Walker.

On April 16, 1966, she married Richard “Jake” O’Neal Collins and became stepmother to his four children. They added one son, Billy Joe Collins. They later divorced and she had another son, Clint Walker Bain. Cheryl’s special friend in later years was Jim Davis who was her constant companion.

Cheryl loved to be with her family and friends. She hosted card parties and cooked food to go along with the many gatherings. She liked to be outdoors. There was always a project that was in the process of being finished and flowers flourished under her care. She had a passion for horses and anything Indian. She often talked about living on a ranch in California and raising her young family. Saddle clubs and horse shows were fond memories.