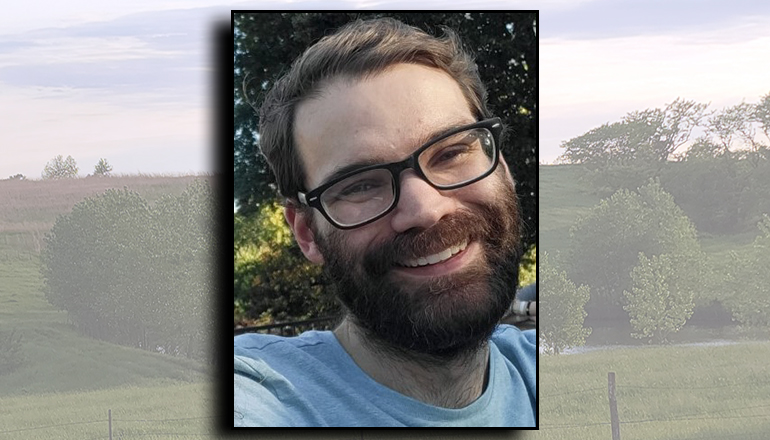 Memorials to the American Cancer Society may be left will the funeral home.

Mr. Schultz was born October 13, 1991, in Liberty, Missouri the son of David Keith and Betty JoLene Keeley Schultz.  He graduated from Trenton High School, graduated from North Central Missouri College with an Associate’s Degree, and from Missouri Western University, St. Joseph, Missouri with a Bachelor’s Degree. He was employed by Sun Loans as a manager.