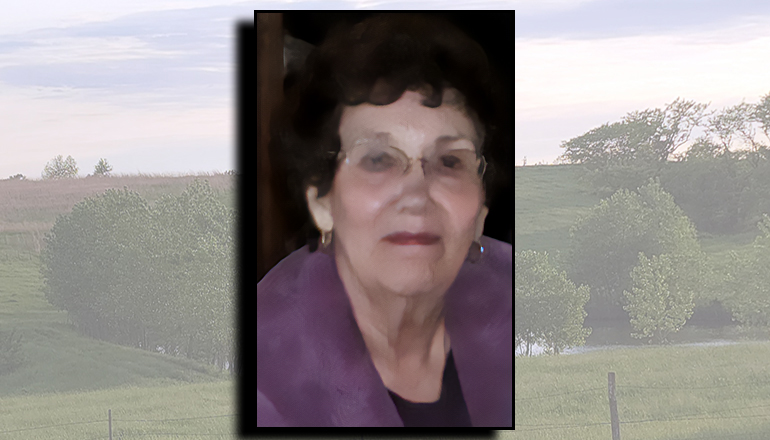 Alma Young, 98, of Unionville, Missouri, passed away at the Putnam County Memorial Hospital on November 26, 2022.

Alma spent the early part of her adult life in Burlington, Iowa. She moved to Colorado Springs, Colorado, in 1967 where she worked for Hewlett Packard. Alma moved to Santa Rosa, California, in 1972 and worked in real estate in California, Mexico, and Hawaii. She moved back to the Midwest in 1981 and married Bill Young.  Alma was the matriarch of the Valentine family for 31 years since her mother’s passing in 1991. She is well remembered for her warm personality, genuine heart, and her wonderful hospitality. She was a member of the First Christian Church in Unionville.