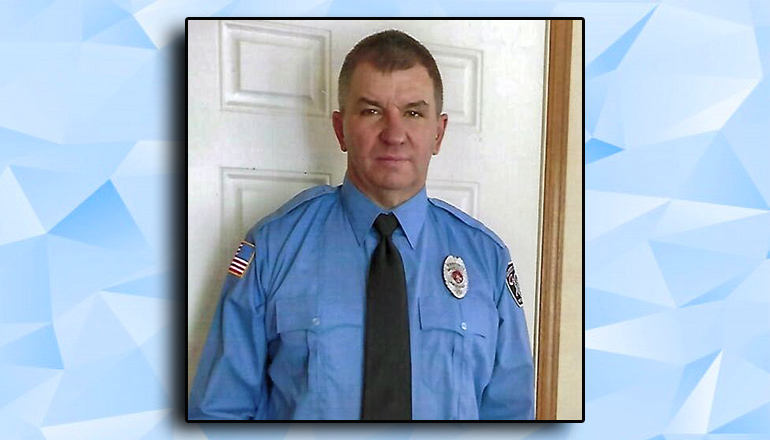 Joseph Brinser, a 56-year-old Trenton resident, passed away Wednesday, February 17, 2021, at his residence.

Brinser is to be cremated under the direction of Slater Neal Funeral Home with memorial services pending at a later date. Memorial donations are suggested to either the Grundy County Rural Fire Department or Maple Grove Cemetery.

William Joseph Brinser was born August 26, 1964, in Trenton to Billy Joe and Elizabeth Ann (Lowery) Brinser. He graduated from Trenton High School and attended Northwest Missouri State University. He then worked for a couple of years at Jorgenson Steel in Kansas City. Joe also worked as a cattle farmer, Auctioneer, and with his father at Industrial Maintenance. For many years Joe had a moving business, hauling belongings all over the country. He was active in many organizations including Dockery Chapel Methodist Church, the Grundy County Fair Board, Rotary, Pleasant View R-6 School board, the Missouri Days Marching Festival, was a fireman for the Grundy County Rural Fire Protection District, Ambassador for the Trenton Chamber of Commerce, was 2nd district Grundy County Commissioner from 2009 to 2020, on the Maple Grove Cemetery Board, and was an Eagle Scout and was a Mic-O-Say tribe member.

Surviving relatives include his parents Bill and Ann of Trenton, son Justin Brinser of Knob Knoster, MO, daughter Hannah Wentz and husband Les of Union, SC, a brother Robert Brinser and wife Kathy of Liberty, MO, niece and nephew Courtney Klepper and husband Michael, and Christian Brinser and wife Alexa, and great-nephews Chase and Austin Klepper. He was preceded in death by a brother Gary Brinser.