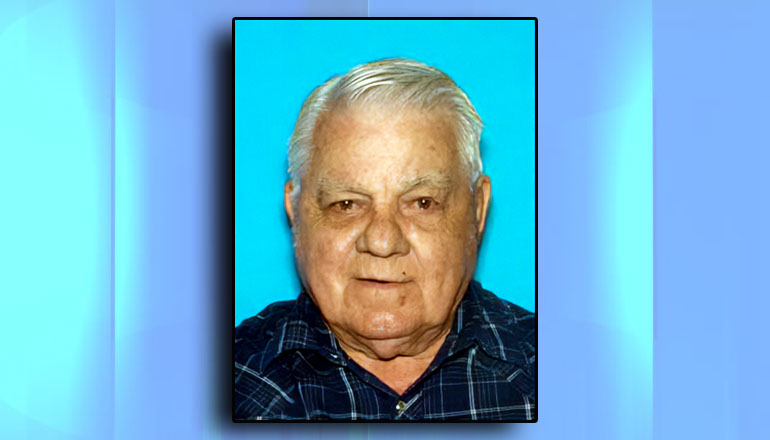 Gerald Howard Avery, age 82, a resident of Chillicothe, Missouri, passed away on Monday, March 29, 2021, at his favorite fishing hole.

Gerald was born the son of John Henry and Merle Grace (Wolford) Avery on August 12, 1938, in Gladstone, Illinois. He was a 1956 graduate of Kirkwood High School, Kirkwood, Illinois. Gerald served in the United States Navy from 1957 until 1962. He was united in marriage to the love of his life, Lorena Huff, on May 14, 1976, in Kirkwood, Illinois. She survives of the home.

Gerald worked hard but knew how to play harder. When he wasn’t working, he could be found loading up his fishing gear and heading for his favorite fishing spots, dragging whichever grandchild was ready to go at 5 in the morning. When he wasn’t fishing, he was at home, tending to his yard or working on his “honey-do-list.” He collected comic books, pens, and beer steins. He loved having family and friends over for fish fries and playing horseshoes and washers. He loved singing and dancing and, on occasion, twirling his sweetheart through the kitchen. He definitely made sure to show all his kids and grandkids the meaning of true love. He loved his family and made sure that every one of them knew it.