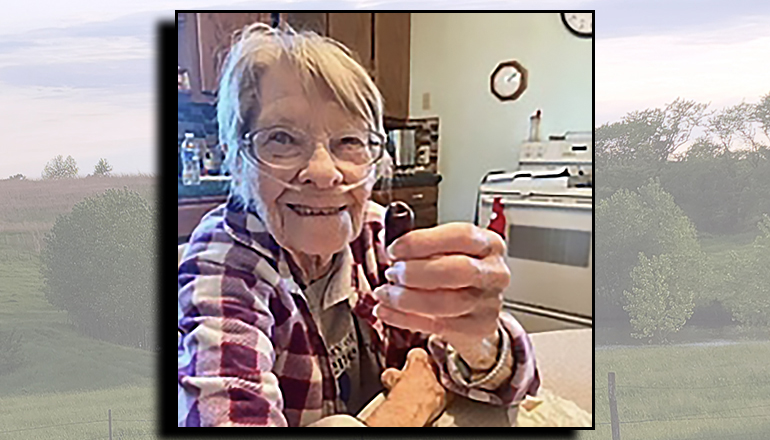 Donna married Kenneth Ray Ward in Louis Town, Illinois. He preceded her in death on December 28, 2013. Others that preceded her in death were her parents, Sons: Steven Ward, Allen Ward, and Brian Ward; two great-grandchildren. She was a member of the Community Church of Christ and the O.E.S.

Donna was cremated under the direction of Bethany Memorial Chapel, there will be no services at this time.