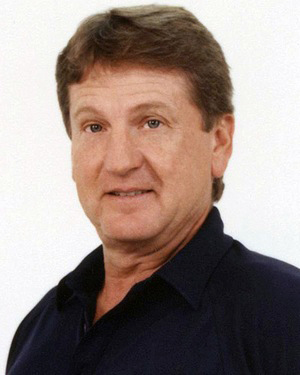 Long time basketball coach in Trenton and Sedalia, Dale Kimberling, died on April 7th at the age of 76.

Kimberling was inducted into the NCMC Athletic Hall of Fame in 2012.

A celebration of life is planned for May 27th at 1 pm)at the Fred Davis Multipurpose Center on the campus of State Fair Community College in Sedalia.