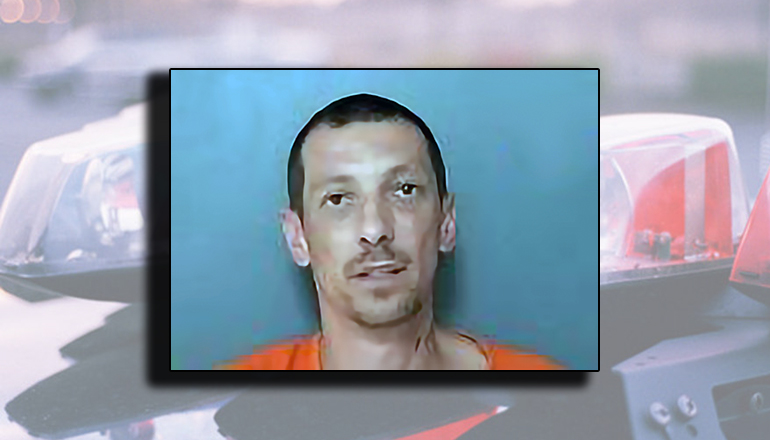 A jury trial has been scheduled in Division One of Adair County Circuit Court for a Novinger man accused of shooting at someone at a convenience store in July.

McCully was arraigned on Monday entering a plea of not guilty and his bond was argued denied and set per formal order. McCully has been charged with the felonies of assault-first degree or attempt, armed criminal action, and unlawful use of a weapon.

A probable cause statement accused McCully of shooting at someone near the gas pumps of the 7th Heaven Convenience Store in Novinger through the windshield of a truck. He reportedly told a store clerk he was using “self-defense” and admitted he shot at the person because that person had allegedly tried to run over McCully with a vehicle.