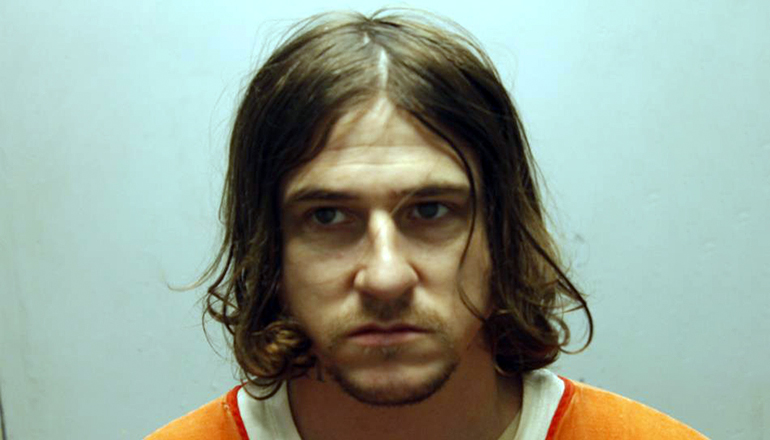 At the joint request of attorneys representing Daviess County and a defendant, new dates have been set for 41-year-old Jamey Griffin of Trenton to go on trial in connection with the shooting of a Trenton police officer on June 14, 2019.

Circuit Court Judge Ryan Horsman on Thursday rescheduled the trial for the week of November 14th in the Livingston County Circuit Court. A pre-trial conference is on October 6, at 2:30 pm.

A review of docket information shows the upcoming November dates are the fourth scheduling of dates for Griffin’s trial since the case was moved in late 2019 on a change of venue from Daviess to Livingston County. Trial dates were previously set for July of 2020, then February 2021, and August 2021. A trial is now scheduled for November of 2022. Some of the delays occurred because of a mental health evaluation, then time was needed for both attorneys to review results.

Griffin continues to be held in custody on felony counts of first-degree assault or attempted involving serious physical injury to a special victim, unlawful use of a weapon by shooting from inside a police car, and armed criminal action.

Police Officer Jasmine Diab was transporting Griffin in June of 2019 when, according to a probable cause statement, he was able to gain control of the police officers’ firearm, and the weapon discharged striking the officer in her abdomen. She was hospitalized for treatment of the injuries. The incident occurred while the Trenton police car was in Winston.