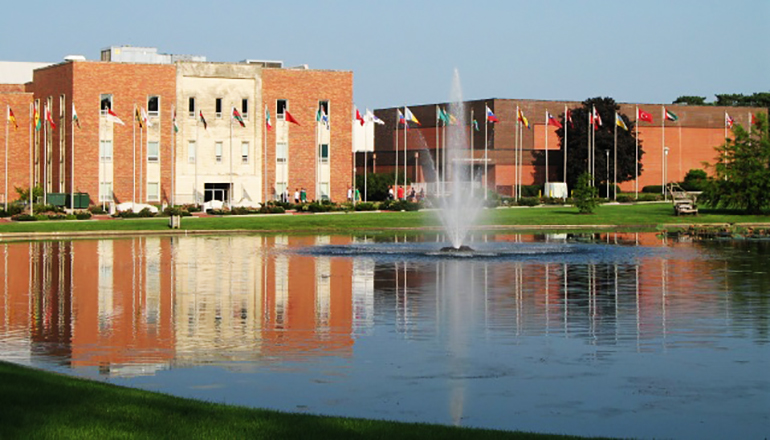 The concert, which is free and open to the public, will feature a special “Armed Forces Salute” to honor the individuals who have served or are currently serving in the United States military.

“When the Symphony concert landed on Sunday, November 11th, this year, we felt it was appropriate to provide this service to our community,” Robert Pippin, director of the Northwest Symphony Orchestra, said. “‘The Armed Forces Salute’ is one part of this concert featuring a variety of music from different cultures and time periods as well as some American favorites.”

The Northwest Symphony Orchestra is a full orchestra consisting of woodwinds, brass, percussion, and strings. It performs concerts during the fall and spring semesters. The ensemble is open to all students on campus, regardless of major. Musical selections range from the Baroque to the Modern periods, with a mixture of styles.