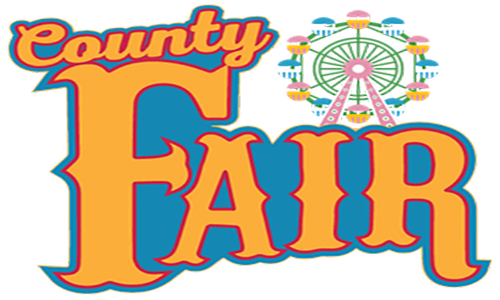 Results of the Rabbit Show at the Northwest Missouri State fair in Bethany have been announced.

Dalanie Auffert of Parnell exhibited the Grand Champion best in show and was recognized as Junior Advanced Showman. Robyn Snuffer of Gilman City had the

Reserve Champion Best in Show and was the Senior Showmanship winner.

Other showmanship winners were Jaclyn Hines of Bogard in Senior Advanced, Lance Jacobs of Eagleville in Intermediate, and Sdaline Anderson of Trenton in the Junior category.

There were 114 rabbits shown by 18 exhibitors.

Swine Herdsmanship winners were Wyatt Ellis in the Senior category and Molly Bottcher in the junior division.

Towns of residence were not provided.

In the Sheep Show at the Northwest Missouri State Fair, Paidyn Linville exhibited the Champion Ewe and the Champion market lamb. Carlee Hamilton had the Reserve Champion ewe and was Senior Showman.

Sheep Herdsmanship winners were Franklin and Carolina Akers in the Senior category and Coulson Hartschen in the Junior division.

Towns of residence were not provided.