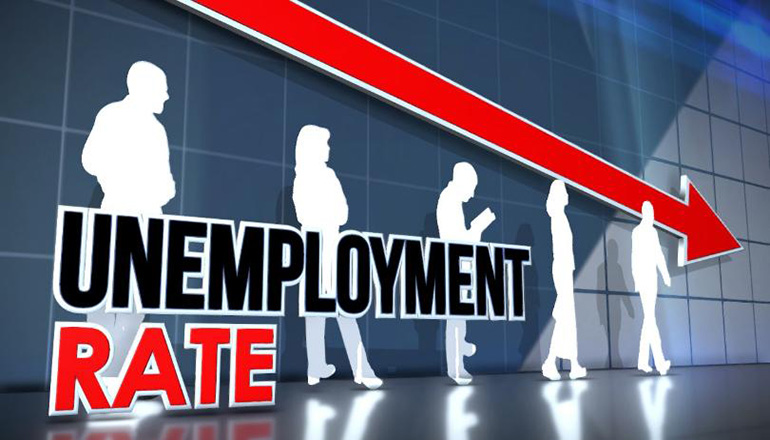 January unemployment rates for area counties range from Linn County at five percent, down to two point seven percent reported for Worth County.

January is the most recent month the County by County statistics are available.  Missouri’s January unemployment rate is four point four percent.

Grundy County is a little under the state average with a rate of four point one percent and is based on 169 unemployed out of a civilian labor force of nearly 4,100. The January figure is one percent higher than December (3.1% then) but it’s lower than the January 2021 rate which then was four point six percent.