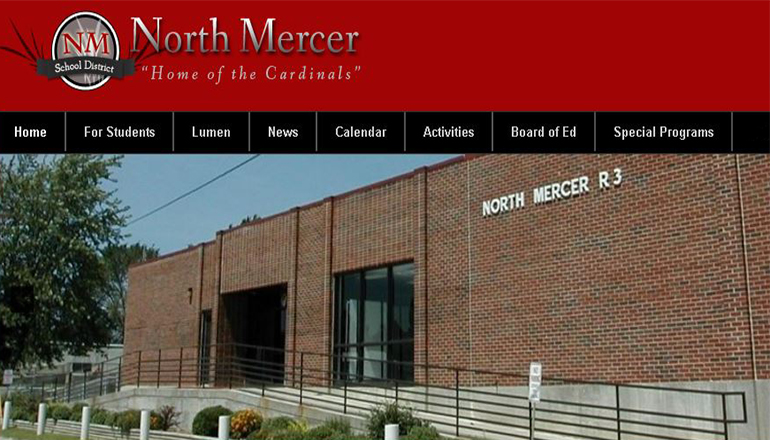 The North Mercer R-3 Board of Education extended two contracts at its meeting Wednesday evening.

The board extended a two-year contract to preschool through 12th-grade principal Wes Guilkey. Sally Schroeder’s contract was extended to serve as a paraprofessional.

The board approved six policy updates and removed four existing policies as recommended by the Missouri Consultants for Education. Superintendent Dan Owens discussed 2018-2019 budget preparation. He reported one of the biggest factors for next year is Senate Bill 612. Owens said the “Voucher Tax Credit” takes tax money from public schools and directs it toward non-public schools.

The next regular board meeting was moved from March 12th to March 9th at 6 o’clock in the evening.