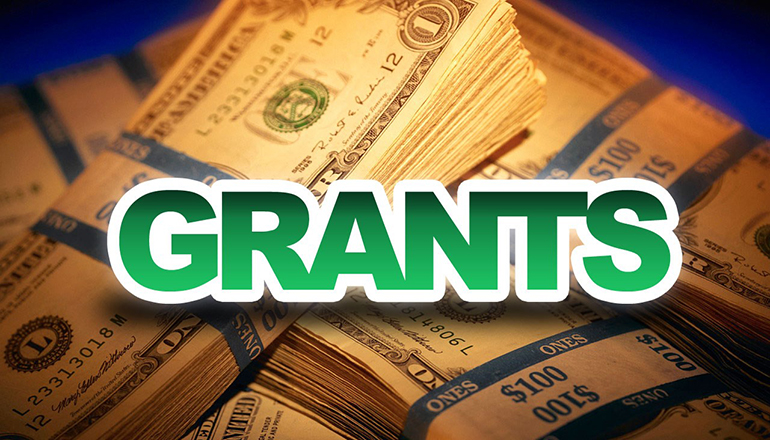 The North Harrison school district and the city of Brookfield each has been approved for federal funds from the Department of Interior’s National Parks Service.

The land water conservation fund matching grants are available to local governments and public school districts for the development or renovation of outdoor recreational facilities.

North Harrison R-3 and the city of Brookfield each were approved to receive $150,000.

The track would be constructed on ten acres of land the village of Eagleville purchased adjacent to the school property.

The $150,000 grants to the city of Brookfield and North Harrison R-3 are among $1,500,000 allocated to 15 projects statewide through the federal land water conservation fund program.

Another 16 projects have been selected for recreational trails program funding. It provides federal grants to trail-related land acquisition, development, and restoration. Those grants are open to local and state governments, school districts, non-profit, and for-profit organizations. Projects are scored by the Missouri Trail Advisory Board, whose recommendations are sent to the federal highway administration for final approval.