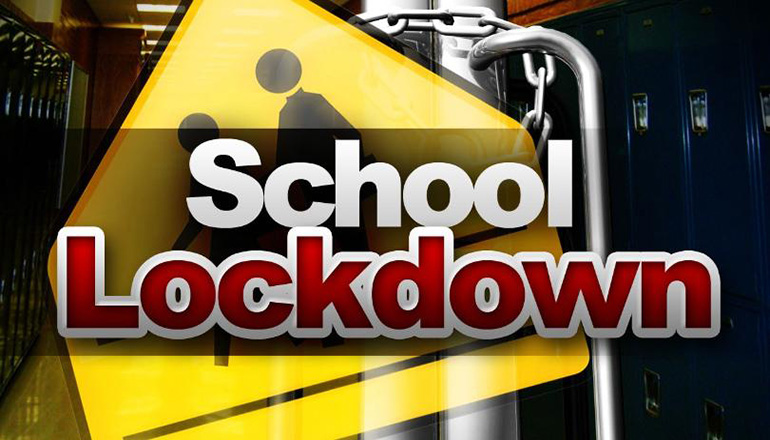 The Daviess County Sheriff’s Office reports a juvenile was taken into custody for questioning and authorities noted the investigation is continuing.

It was 7:20 Monday morning when the Daviess County Sheriff’s Office said it received a phone call regarding a possible act of violence that could occur Monday at the school in Jameson.

The North Daviess school district says the safety and security of students is its number one objective.