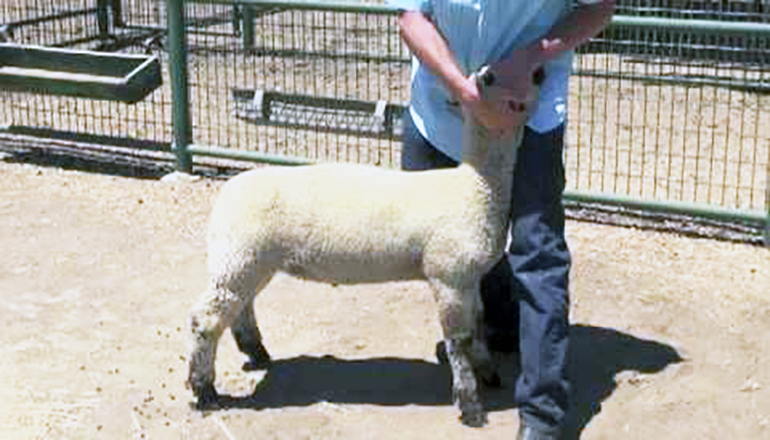 There were 62 entries in Friday, July 31st’s Sheep Show at the North Central Missouri Fair in Trenton. That is an increase of 16 from last year’s show.

For ewes, Micahla Miller of Bogard had the supreme champion. Kati Stafford of Humphreys showed the reserve champion.

There were six entries in the Pee Wee division of the North Central Missouri Fair Sheep Show.