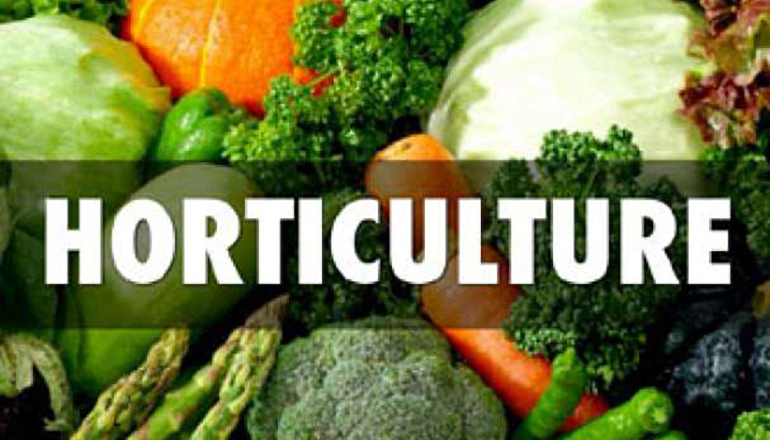 There were 67 entries submitted on August 2nd in the senior division of Horticulture at the North Central Missouri Fair of Trenton.

Marie Clark of Spickard had the most entries with 15, two received blue ribbons.

Twyla Johnson of Spickard had the second most entries with 13, six received blue ribbons.