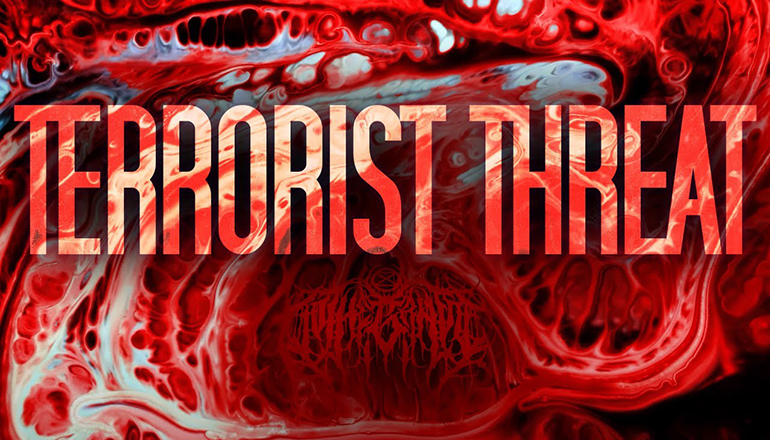 A Norborne man has been charged in Livingston County with felony first-degree terroristic threat after threatening to kill a Chillicothe doctor on June 21st. No bond is allowed for 52-year-old Kent Allen Milligan.

A probable cause statement says the Independence Police Department advised Milligan went to a doctor’s office in Independence, said a doctor had killed his grandson, and he was going to kill the doctor and himself. Milligan reportedly did not specify who the doctor was.

Milligan has a criminal history that includes Carroll County charges from December 1991 of first-degree burglary, second-degree assault, and resisting arrest.