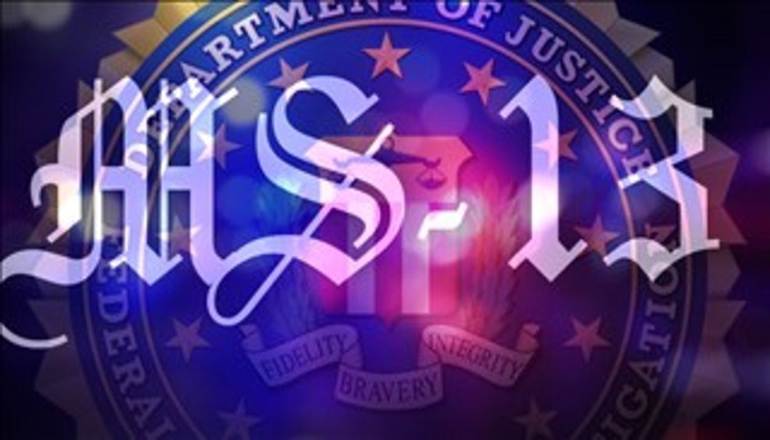 According to court documents and statements made in court, MS-13 is a national and transnational gang composed largely of individuals of Salvadoran or Central American descent. The purpose of the MS-13 enterprise includes preserving and protecting the power, territory, reputation, and profits of the enterprise through the use of intimidation and violence, including murder and promoting the enterprise through acts of murder, robbery, drug trafficking, and other criminal activities. Branches or “cliques” of MS-13 operate throughout the United States, including in Nashville.

The indictment charges members of one such clique operating in Nashville, specifically the Thompson Place Locos Salvatrucha clique, with committing a wide range of offenses, including the murder of seven individuals, the attempted murder of an additional five individuals, drug distribution, robberies, kidnappings, and assaults. More specifically, the indictment charges the following acts of violence occurring over an approximately 17-month period:

As alleged in the indictment, MS-13 gang members often target individuals for violence based on the gang’s belief that an individual is a rival gang member or a potential witness to crimes committed by the MS-13 members.  MS-13 members are required to follow various rules, chief among them being that cooperation with law enforcement is strictly prohibited, and it is well understood within the gang that anyone who assists the authorities will be punished with death; that members are required to confront, fight and/or kill rival gang members when possible; and that members are required to retaliate quickly and viciously against anyone who disrespects or threatens the gang’s authority, power, reputation or control of a neighborhood. Participation in such violent acts by a member increases the respect accorded to that member, results in that member maintaining or increasing their position in the gang, and could result in a promotion to a leadership position.

The defendants are charged with RICO conspiracy, murder, and other violent crimes in aid of racketeering, witness tampering, causing death through the use of a firearm, using a firearm during a crime of violence, possessing a firearm during a drug trafficking crime, and violations of the Controlled Substances Act, among other crimes. The statutory penalties for the charged offenses range from a statutory maximum of 10 years to life imprisonment. A federal district court judge will determine any sentence after considering the U.S. Sentencing Guidelines and other statutory factors.

This case is part of an Organized Crime Drug Enforcement Task Force investigation.