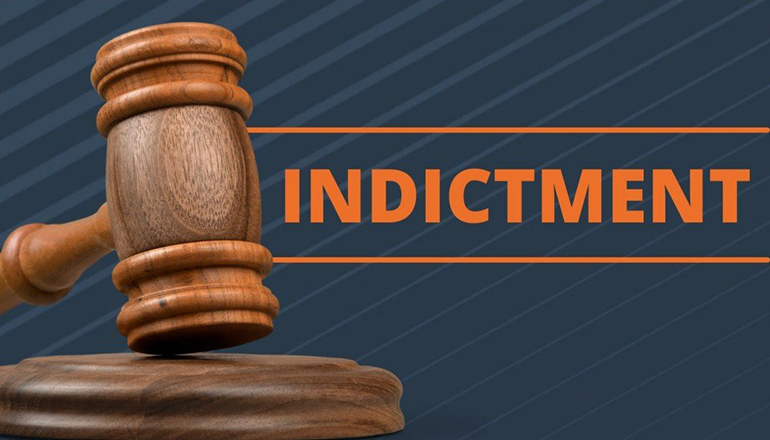 The indictment returned by a federal grand jury alleges that the nine defendants engaged in a conspiracy to create a blockade at the reproductive health care clinic to prevent the clinic from providing, and patients from receiving, reproductive health services. According to the indictment, as part of the conspiracy, Smith, Harlow, Marshall, Hinshaw, Idoni, Goodman, and Bell traveled to Washington, D.C., from various northeast and midwestern states, to participate in a clinic blockade that was directed by Handy and was broadcast on Facebook by Darnel. According to the indictment, Handy, Smith, Harlow, Marshall, Hinshaw, Idoni, Goodman and Bell forcefully entered the clinic and set about blockading two clinic doors using their bodies, furniture, chains, and ropes. Once the blockade was established, Darnel live-streamed footage of his co-defendants’ activities. The indictment also alleges that the nine defendants violated the FACE Act by using a physical obstruction to injure, intimidate and interfere with the clinic’s employees and a patient because they were providing or obtaining reproductive health services.

If convicted of the offenses, the defendants each face up to a maximum of 11 years in prison, three years of supervised release, and a fine of up to $350,000.