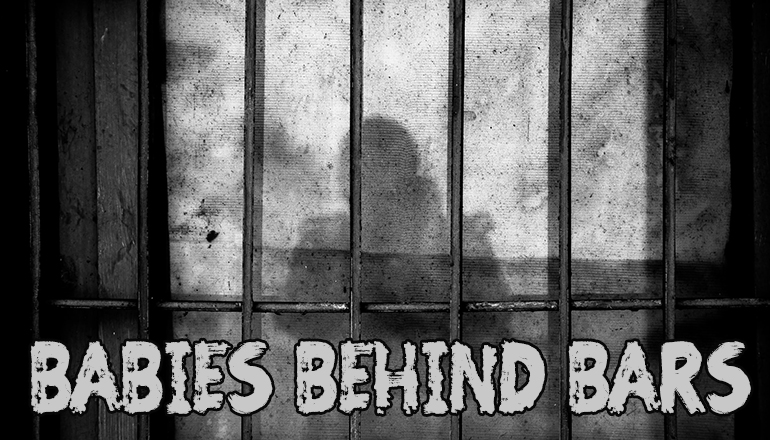 (Missouri Independent) – The Missouri Department of Corrections is required to establish a nursery within a women’s prison by July 2025 under legislation signed into law Friday by Governor Mike Parson.

On the final day of the session, Missouri  lawmakers approved a bill that included provisions creating the “Correctional Center Nursery Program.” Lawmakers also added $495,000 to the Department of Corrections’ budget to fund the program.

Under the bill, infants born to women in prison stay with their moms for the first 18 months of their lives. The state can also accept donations and grants to help fund the nursery.

“We’re here doing good for families, for babies, for moms, for us — the whole state of Missouri,” Rep. Bruce DeGroot, a ​​Chesterfield Republican who spearheaded the legislation, said when the bill cleared the legislature in May.

Similar programs exist in less than a dozen states, and studies have shown they contribute to reduced recidivism rates. A former Illinois Department of Corrections warden told Missouri lawmakers at a January committee hearing that the program in Illinois improved both facility culture and reduced violations.

The underlying bill, which is sponsored by Sen. Cindy O’Laughlin, R-Shelbina, deals with childcare and includes language codifying Parson’s executive order last year that created a new Office of Childhood within the Department of Elementary and Secondary Education.

Another provision of the bill aims to close a loophole that was opened when lawmakers passed “Nathan’s Law” in 2019. The law, which was in part the result of a St. Louis Post-Dispatch investigation, aimed to ensure there were limits on the number of related children unlicensed in-home daycare operators could oversee.

However, when tightening the law, lawmakers also nixed a provision that allowed licensed providers to not count their own children as part of their overall capacity. A provision in the bill would exclude up to two children who are five years or older who are related in the third degree from the maximum number of children licensed child care providers’ could care for.

The Independent’s Tessa Weinberg contributed to this story.

(Photo by Ye Jinghan on Unsplash)