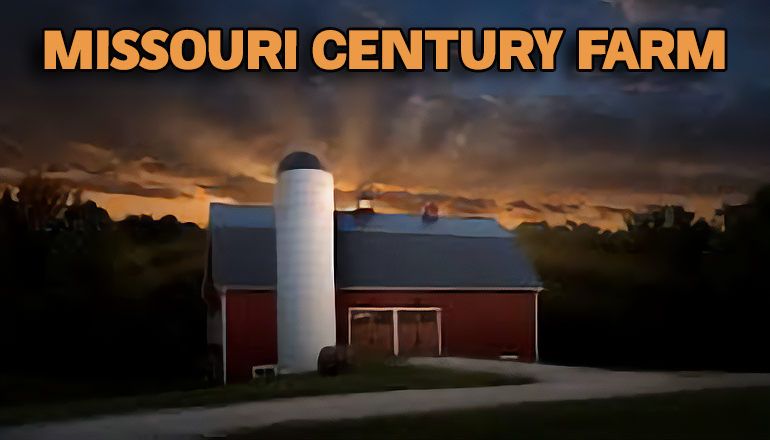 A number of farms in the Green Hills Region have received Missouri Century Farm designations in 2022.

The University of Missouri Extension website says the Centennial Farm project was initiated in Missouri in 1976. It awarded certificates to those individuals owning farms that had been in the same family for 100 years or more.

In 1986, the University of Missouri Extension and MU College of Agriculture, Food, and Natural Resources created the annual Century Farm program and recognition. The Missouri Farm Bureau became a co-sponsor in 2008.

Since the program started in 1976, more than 8,000 Missouri farms have received the Century Farm designation.