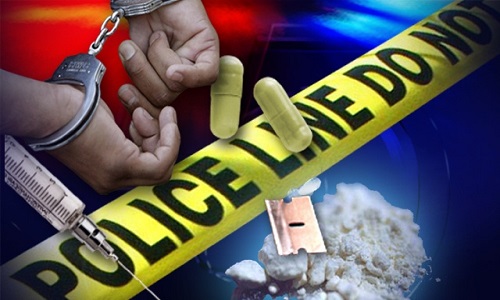 52-year-old William James Fune of O’Neil, Nebraska is accused of possession of a controlled substance – methamphetamine; as well as driving while intoxicated, persistent offender.

Bond is $30,000 cash and Fune is scheduled for an appearance Tuesday in the Associate Division of Grundy Circuit Court.

Warrant information notes William Fune has previous convictions of driving intoxicated from 1994 and in 2001 at Salinas, California.