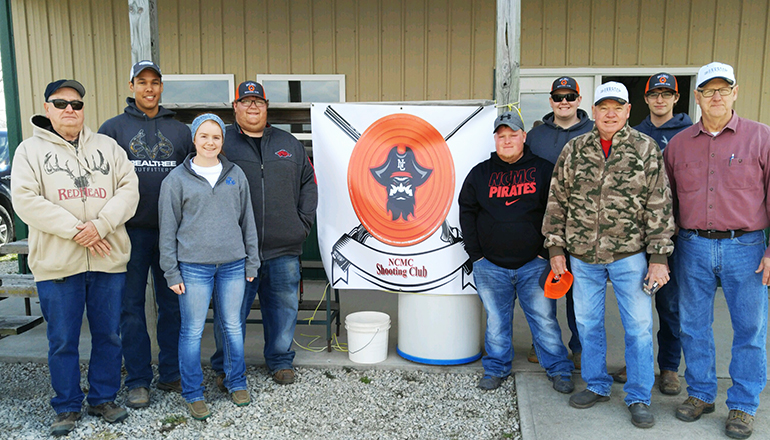 “We were very happy with the turnout and the support of the community for our first event,” stated Alex Neal, NCMC student and president of the club. “We really appreciate all the participants and squads that came out and especially Dick Thompson and the Board and members of the Trenton Trap & Skeet Range for helping us plan and run the competition.”

A gun raffle was also held as part of the fundraising event. American Sportsman Rod & Gun of Trenton graciously donated a shotgun with proceeds to benefit the club.