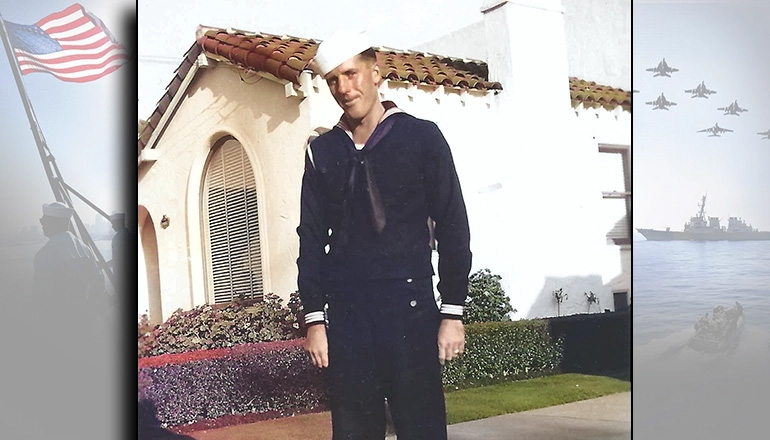 The remains of a U.S. Sailor from northwest Missouri who died during the attack on Pearl Harbor are returning home soon.

Navy Seaman 1st Class Wilbur Newton perished in the 1941 attack that sank the USS Oklahoma at Pearl Harbor. Now, his remains will return to Mound City, where he was born and raised. Funeral Director Eric Montegna with Pettijohn and Crawford Family Funeral services says something like this doesn’t happen often.

Funeral Director Eric Montegna with Pettijohn and Crawford Family Funeral Services says the United States Military used DNA to identify Wilbur Newton’s remains. Montegna says the Navy reached out to the family and asked if they wanted him to remain buried at Pearl Harbor.

The public can pay respects to Newton on May 26th and 27th. His remains will be buried on May 28th in Mound City. Newton’s obituary can be read on the Pettijohn & Crawford funeral home website.