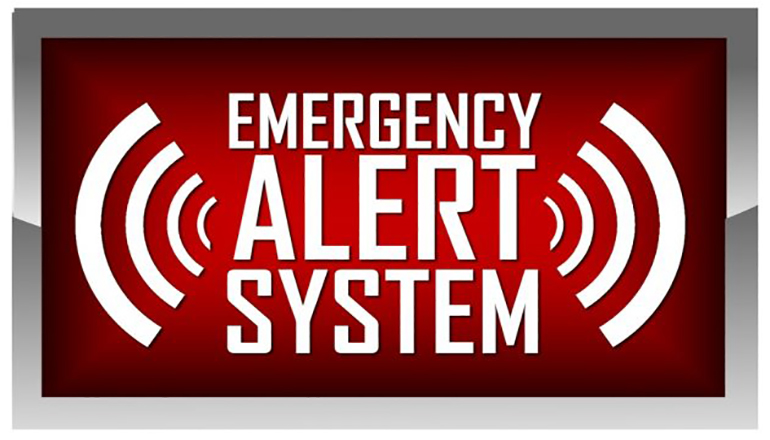 The Federal Emergency Management Agency, in coordination with the Federal Communications Commission, plans to conduct a nationwide test Wednesday, October 3rd, 2018 of the Emergency Alert System and the Wireless Alert System.

The wireless portion is scheduled for 1:18 Central time and Emergency Alert System is at 1:20. The test will assess the operational readiness of the systems and whether improvements are needed.

The wireless portion involves cell phones connected to participating wireless providers. Compatible cell phones that are switched on, within range of an active cell tower, and whose wireless provider participates in wireless emergency alerts should be capable of receiving the test message. The message will include a header that reads “Presidential Alert” and a text that says “This is a test of the National Wireless Emergency Alert System. No action is needed.”

The national test will use the same special tone and vibration that takes place for other messages such as tornado warnings and amber alerts. If necessary, the test would be postponed if there’s a major weather event or some other circumstance.

It should be noted that some cell phones will not receive the test message, and the test also will be on broadcast stations as well.