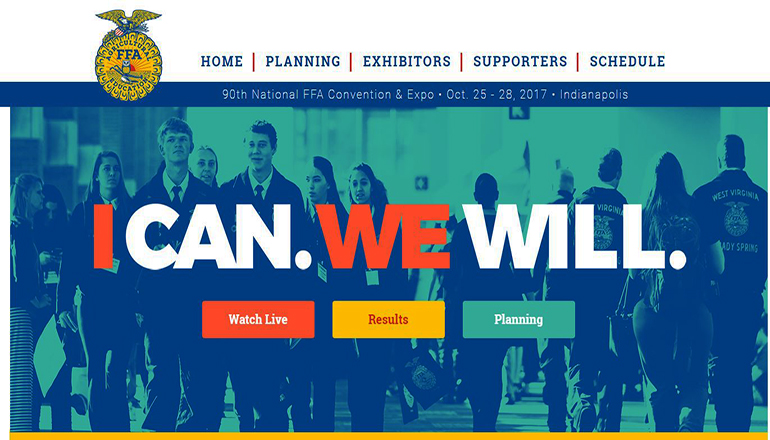 An announcement is scheduled this afternoon regarding proficiency awards in which two Trenton FFA members are national finalists. Mariah Fox competed in ag communications and Derek Stimpson competed in the category of diversified crop production placement.

Proficiency awards are to announced during the 2 o’clock hour this afternoon and career development contest results are scheduled for the 6 o’clock hour tonight.  The RFD Network is broadcasting portions of the National FFA Convention live.

Expectations also are high for a northwest Missouri girl who this week emerged as a finalist for one of the six National FFA officer positions. Jacqueline Janorschke is from the DeKalb FFA Chapter a school in southern Buchanan County. She is Missouri’s nominee for a national FFA office after serving as Missouri FFA Association Secretary during the 2016-17 school year.