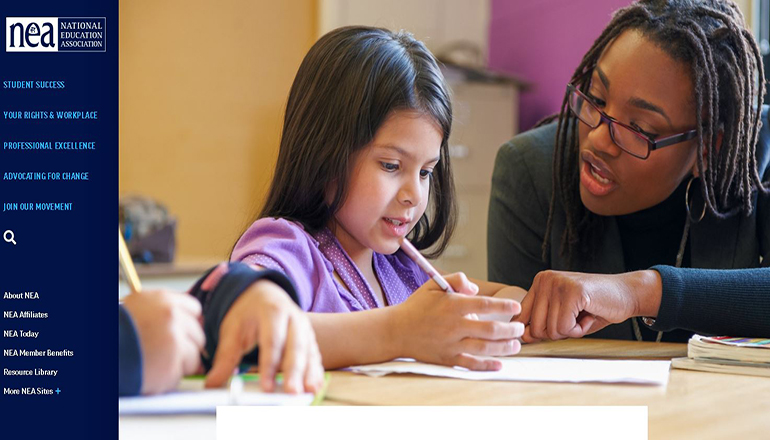 The Missouri National Education Association says the state should make a centralized system for the public to see information about COVID-19 exposures in K-12 and higher education schools. It has sent a letter to the Missouri Department of Elementary and Secondary Education calling on the agency to create one that would “regularly publish” the information and protect patient privacy.

President Phil Murray tells Missourinet his organization began a weekly report over the summer detailing some exposures within K-12 schools because he says some communities did not have accurate information. He says in a couple of instances, people were told by their administrators not to talk about any positive cases that popped up. In other cases, he says schools were not reaching their entire audience through social media, the newspaper, or the radio.

Murray says the association’s weekly report does not capture the true scope of exposure in schools and thinks the state could present a much more comprehensive picture.

“This is something that none of us have ever had to deal with and we are all kind of making it up as we go and we are trying to work together. We have been generally very happy with the things that DESE has been doing for our schools. We just came up with this idea and we would really like for them to continue this work,” he says. “Several districts are starting to do their own reporting and we are very grateful for that. Springfield Public Schools has a dashboard. We know that the Troy Public Schools has a dashboard as well. So, districts are starting to become a little more transparent. We are just looking for all that information to be in one place.”

Some schools started this week while others started a couple of weeks ago. So why is the request being made now?

“There are several districts that have been in session now for a couple of weeks,” Murray says. “And so what’s happening in those districts – that’s the information we would like everybody to have as well. We are all in different places right now, but we are actually in the place where we’re starting to get some real hard information and we really think that’s information that should be shared.”

Murray says the database should include:

The association, about 34,000 members strong, wants the state to require schools to report cases directly to the Missouri Department of Elementary and Secondary Education (DESE).

The department says schools are required to report the information to their local and state Health Departments. DESE spokesperson Mallory McGowin says the agencies are working to make this information available to the public. DESE says it has forwarded the association’s request to DHSS for review.