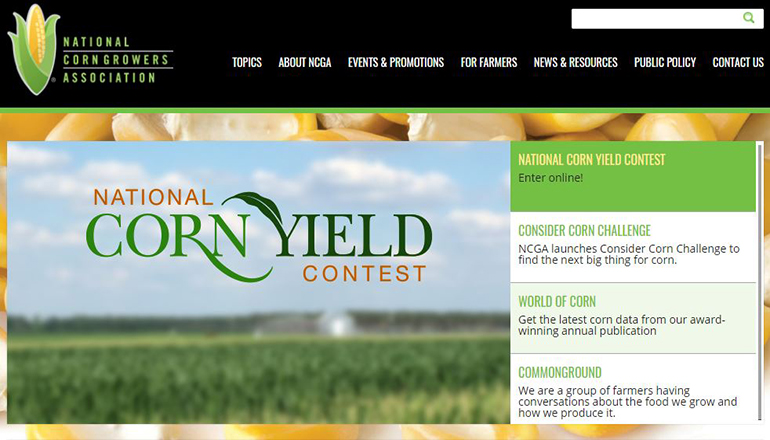 The Environmental Protection Agency released the proposed Renewable Volume Obligation rule for 2020. Once again EPA has failed to account for lost volumes due to refinery exemptions and uphold the President’s commitment to the Renewable Fuel Standard (RFS).

“We are frustrated the EPA did not account for potential waived gallons going forward in the proposed rule,” said National Corn Growers Association President and Nebraska farmer Lynn Chrisp. “If the EPA continues to grant retroactive waivers, the RVO numbers are meaningless and the EPA is not following the law. Farmers are facing a very tough economic environment and the continued waiver abuse chips away at farmers’ bottom line.”

Since early 2018, the EPA has granted 53 RFS exemptions totaling 2.61 billion ethanol-equivalent gallons of renewable fuel. There are currently 38 pending petitions for 2018.

EPA also failed to uphold the D.C. Circuit Court’s 2017 ruling, requiring the Agency to account for 500 million gallons it improperly waived in 2016. “There is no reason for the EPA to not account for those gallons,” Chrisp added. “It appears the EPA continues to favor big oil and not uphold the RFS. This narrative is getting old. It is time for the EPA to follow the law to ensure the waivers do not destroy volume requirements.”

NCGA thanks Secretary Perdue and his team at USDA for their continued support and work on this issue. Secretary Perdue has been instrumental in making sure the voice of the American corn farmer is heard.

The National Corn Growers Association has provided a list of the reasons why the EPA should not approve any of the 38 pending small refinery waivers, click here to see the list.