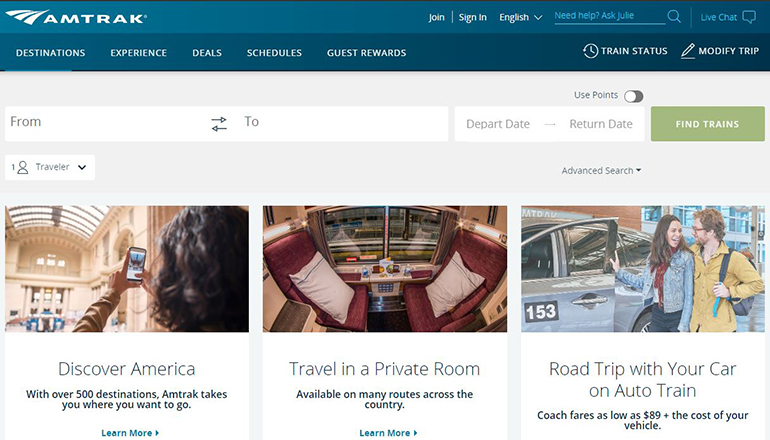 Names have been released of the four people killed in Monday’s Amtrak train collision with a dump truck near Mendon.

The truck driver was 53-year-old Billy Barton the second of Brookfield. Two passengers on the train, 57-year-old Rochelle Cook and 56-year-old Kim Holsapple, both of De Soto, Kansas were pronounced dead at the scene.

Another passenger on the train, 82-year-old Binh Phan of Kansas City, Missouri was pronounced dead at University Hospital in Columbia.

The National Transportation Safety Board is on the scene and the investigation is ongoing.