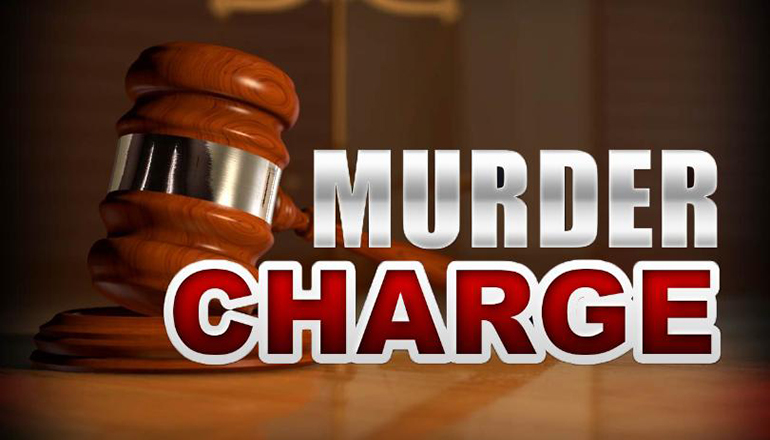 The Missouri State Highway Patrol reports a Keytesville resident was charged Saturday by the Chariton County prosecuting attorney with second-degree murder, armed criminal action, two counts of tampering with physical evidence, and delivery of a controlled substance. 52-year-old Sherri Laws was held without bond in the Chariton County Jail.

Charges were filed following an investigation Friday in Keytesville of an incident in which 38-year-old Jacob Abney of Grandview suffered gunshot wounds and was pronounced dead at the scene.

Another person, 50-year-old James Johnson of Keytesville, received gunshot wounds and was taken from the scene to Moberly Regional Medical Center, then flown to University Hospital in Columbia for medical treatment.

The investigation began after Chariton County deputies were dispatched to a residence in Keytesville in reference to an altercation. Details were not available, however, the investigation was continuing.

An autopsy of Abney’s body was planned this week.