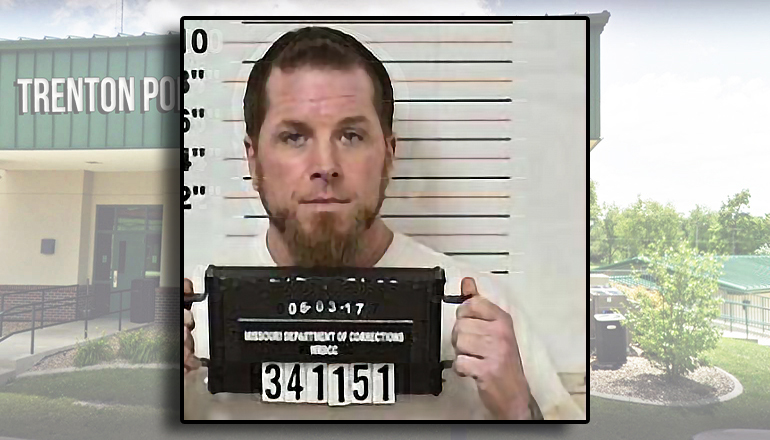 The highway patrol arrested 43-year-old Stephan Elliott of Trenton at Highway 6 and Route Y east of Trenton. Bond has been set at $15,000 cash with Elliott to appear July 27th in the Associate Division of Grundy County circuit court.

Elliott has been charged with driving while intoxicated as a persistent offender and resisting or interfering with an arrest for a felony. Misdemeanor counts are alleged failure to drive on the right half of the road and failure to signal. The infractions are for failure to dim lights within 500 feet of another vehicle and no seat belt.

Court information shows Stephen Elliott has previous convictions of driving while intoxicated from 2001 in Lucas County, Iowa, and 2006 in Trenton. Other convictions include tampering in the first degree in Grundy County in 1999 and driving without a valid license in 2017 in DeKalb County. If and when released from jail, the court-ordered supervision for Elliott includes the wearing of a SCRAM monitoring device.