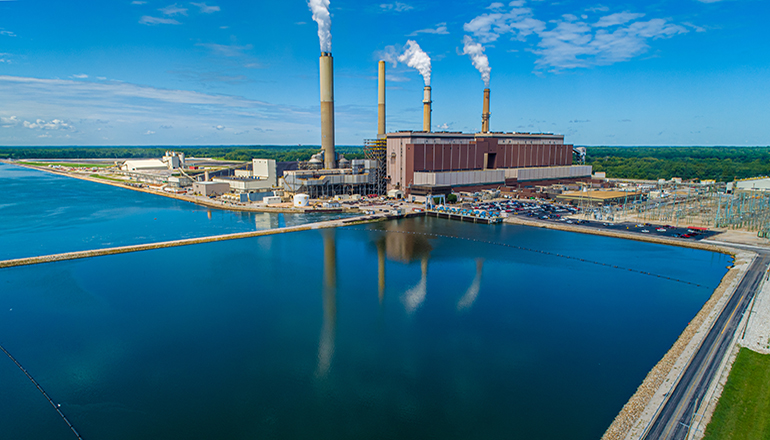 A new report found nearly all Missouri coal plants are releasing toxins into the local groundwater.

The report from two nonprofits, the Environmental Integrity Project and Earthjustice, showed improper storage of waste material from coal-fired power plants is causing unsafe levels of groundwater contamination at 91% of U.S. coal plants.

The Environmental Protection Agency implemented the Coal Ash Rule in 2015, requiring power plants to monitor local groundwater and regulate the safe storage of the byproducts of coal combustion.

Patricia Schuba, president of the Labadie Environmental Organization, said leaking ash disposal sites have been an issue in Missouri for decades, and the EPA needs to be proactive. “Communities like mine would like the EPA to step up, start investigating these sites and enforce the rule,” Schuba asserted. “I think it needs to come from EPA. Our state regulators here in Missouri bend over backward to accommodate the polluters.”

The Edison Electric Institute, a trade association representing U.S. investor-owned electric companies, said as producers begin to close basins where coal ash is stored, they are doing so “in ways that put safety first, protect the environment, minimize impacts to the community and manage costs for customers.”

The EPA has established that ash-disposal sites need to have a plastic liner and a layer of compacted soil to prevent groundwater contamination. But the requirements to retrofit ash disposal sites to correct groundwater contamination currently apply only to ash dumps active when the coal ash rule went into effect in 2015. Older sites were allowed to be closed without changing the soil underneath or adding a plastic barrier.

Schuba argued sites like the one near her need to be dug up and cleaned up. “EPA needs to act on this. We can’t get this corrected quick enough,” Schuba contended. “And for a place like Labadie, you have to go in, find the pollution, and tell the utility they need to dig up the waste, put it in a lined landfill and remediate the land, so just dewatering it, you can’t dewater in a flood plain.”

The Coal Ash rule requires groundwater wells to be dug and tested near ash disposal sites, which has enabled reporting on the amount of groundwater contamination at each site. “I would think anybody who lives in a community near one of those plants should not be drinking their water, and that’s sad because we’re all dependent on groundwater,” Schuba emphasized. “Most Missourians drink groundwater, and if not, they’re drinking water from the river where this pollution is washing out into.”

Coal ash toxins in water are tasteless, odorless, and can’t be seen.