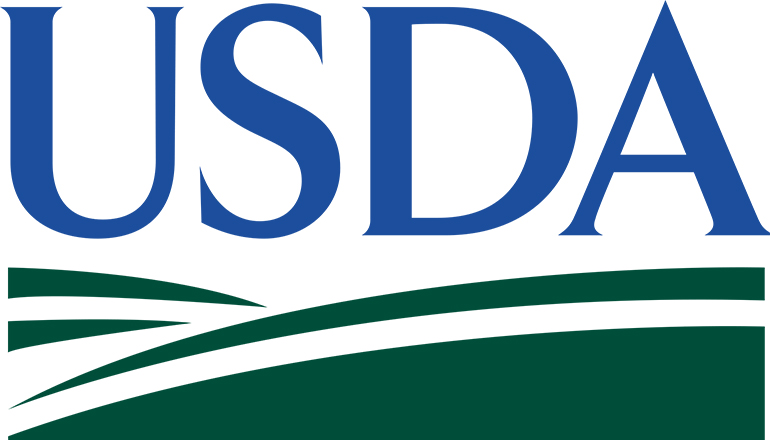 USDA has now given out more than half of the second Coronavirus Food Assistance Program’s funds to farmers.

As of October 25th, the agency had approved more than $7.6 billion.  Payments to corn growers remain at the top of the list at nearly $2.2 billion followed by cattle with almost $1.7 billion, soybeans at more than $832 million, sales commodities at nearly $793 million, and milk at $790 million.

Sales commodities, which include specialty crops, aquaculture, nursery crops, and floriculture, and other commodities not included in the price trigger and flat-rate categories, surpassed milk payments for the week while the rest of the top five categories held their spots.

Farmers in Iowa continue to receive the most payments at almost $777 million, followed by Nebraska with almost $518 million, Minnesota with $510 million, Illinois with nearly $506 million, and Kansas pushed out Wisconsin out of the top five states for the first time with payments there totaling $393 million.

Payments to farmers in Nebraska and Minnesota surpassed Illinois for the first time for CFAP2.