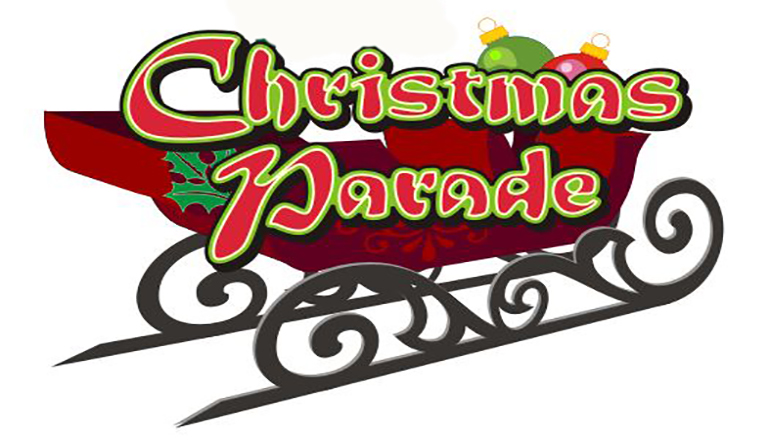 There were more than 90 entries Saturday morning in the 71st Annual Chillicothe Chamber Holiday Parade.

An entry by BTC Bank with Mrs. McCraw’s Partners in Education class received the Grand Marshal Trophy. It also placed first in the youth division of the float category.

Other float winners, by category, were entered by the First Baptist Church among non-profit organizations, and Chillicothe Strength and Conditioning among businesses and organizations.  The Hamilton Marching Hornets placed first in the Band division.

The parade was sponsored by Hedrick Medical Center, Hy-Vee, and Midwest Gloves and Gear and entries were judged on use of the theme, “Christmas Around the World” well as originality, and appearance.

Chamber Director Crystal Narr says the chamber is grateful for the organizations,

businesses, and families which entered the parade.