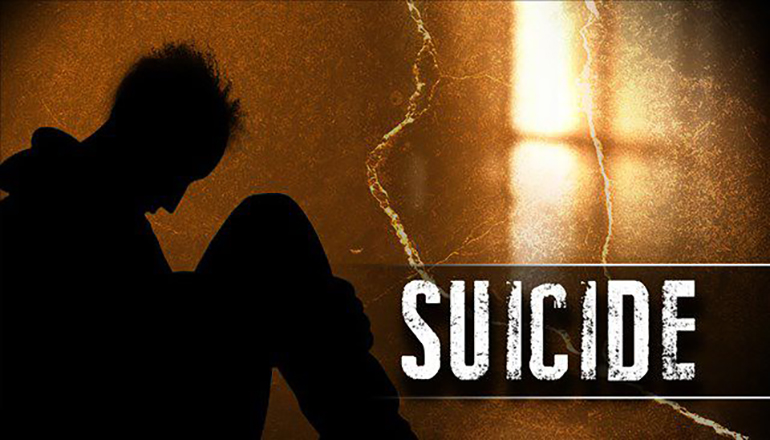 Livingston County Sheriff Steve Cox reports his office has made progress with a suicide investigation from Tuesday, October 13th involving a man from Texas.

Law enforcement has learned the man, who was previously identified as a military veteran, had been residing in Chillicothe with another person. The man was previously thought to be homeless. The sheriff’s office has also spoken with some of his family in Texas.

Cox reported Wednesday, October 14th the man was found along LIV 251 in northern Livingston County with a single gunshot wound to the head from a firearm he had purchased from Texas. He died on the way to a medical facility as he was being airlifted.