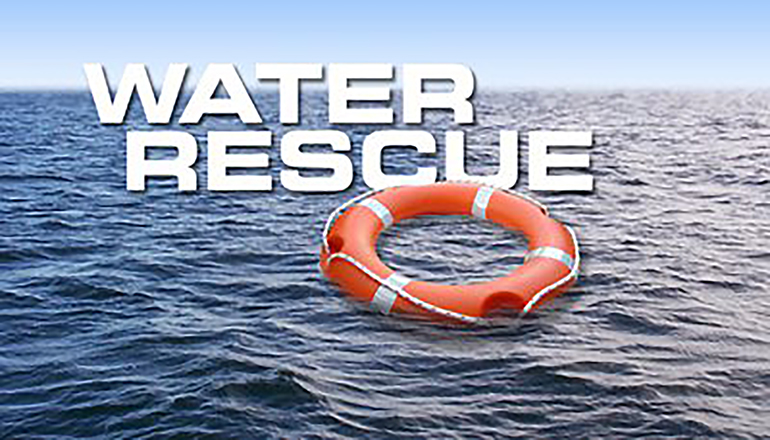 Chula first responders were at the scene of a possible drowning Sunday that saw a teenage boy rescued after going underwater in a farm pond.

Chula Fire Chief Jeff Gillespie reports to KTTN that the first responders provided CPR on the victim until the Chillicothe department of emergency services arrived at the scene. Gillespie said he arrived a few minutes after the youth was pulled from the water and assisted in giving CPR.

The youth, whose name has yet to be released, was placed into an ambulance and taken to a hospital for medical attention. Darrell Wright of Chillicothe department of emergency services Monday told KTTN it was a family member who pulled the boy out of the pond.