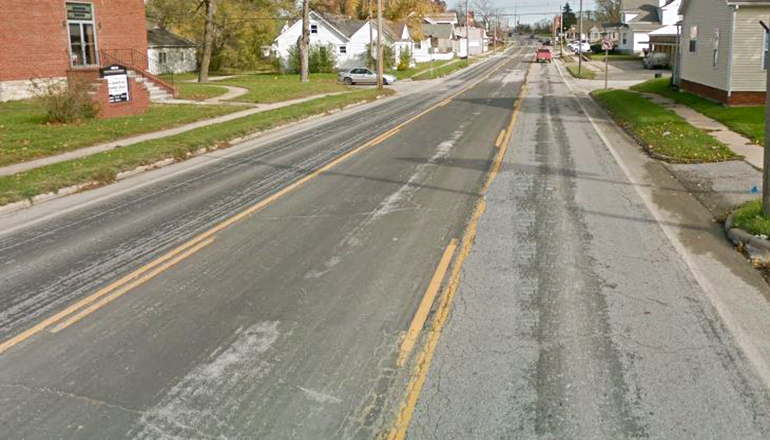 It will be a few weeks longer before it’s known what company will do the resurfacing project next year on Highway 6 through Trenton.

According to the Department of Transportation Area Engineer Randy Mendenhall who reported to KTTN that the Missouri Highways and Transportation Commission this week rejected the bid from JD Bishop Construction LLC of St. Joseph and Chillicothe. Mendenhall stated the bid was rejected because it was the only one submitted and it was greater than what engineers had estimated the cost of the road project to be. As reported last month at the bid opening, J-D Bishop submitted a bid of nearly two million, 126 thousand dollars.

Mendenhall said it’s likely the Highway 6 resurfacing will be combined with another paving project “in the area”; and the bidding process will begin again. He feels the new bid should be let at either the February or March meeting of the Highways and Transportation Commission.

The proposed resurfacing project for Highway 6 is from 4th Street to the Highway 65 overpass. It’s a distance of one point seven miles and the improvements are to include sidewalks to meet ADA (Americans with Disabilities Act) requirements.