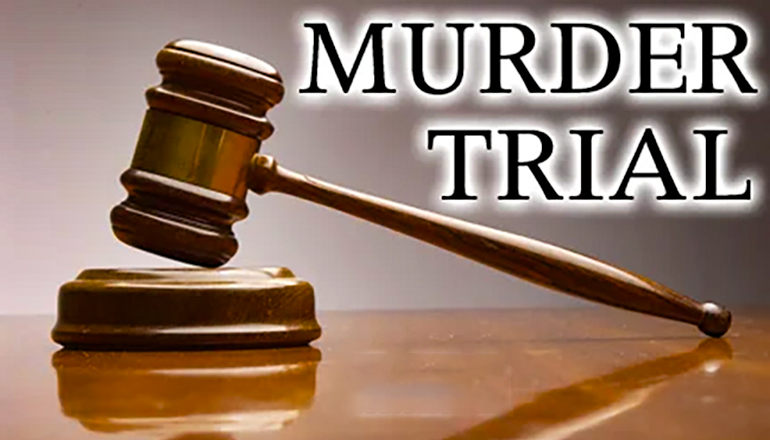 A court case for a Moberly man charged with first-degree murder has been transferred from Randolph County to Linn County on a change of venue.

An arraignment is scheduled for 58-year-old John Fitzgerald Tucker in Linn County on December 6th.

A probable cause statement accuses Tucker of shooting a white male at the Sherwood Glen Apartment Complex in Moberly in February 2017. The man was reportedly found partially under the stairs of one of the buildings with a gunshot wound.

An autopsy ruled his death a homicide.

The man’s name has been redacted from the probable cause statement. Other media outlets have identified him as Christopher James.