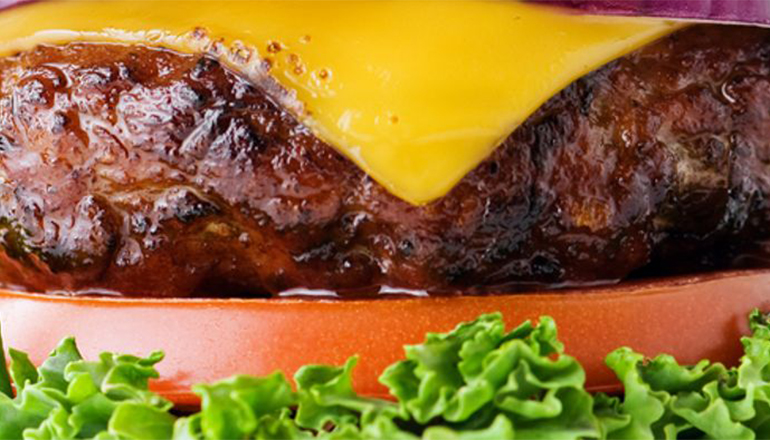 The Missouri Legislature has endorsed a massive agriculture bill that would include putting restrictions on the way imitation meat products can be marketed.

During House debate, Olivette Democrat Tracy McCreery and Martinsburg Republican Jay Houghton had a lengthy exchange about making manufacturers use different labeling if their meat does not come from a cow, turkey, chicken or another animal with two or four feet.

If signed into law by the governor, the legislation would make Missouri the first state in the nation to take the move.