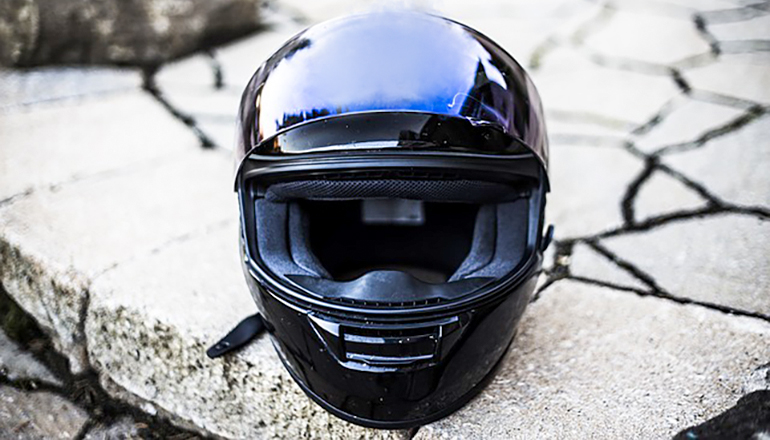 Some Missourians will be able to ride their motorcycles without a helmet, starting Friday. Governor Mike Parson (R) signed legislation into law in July, which gives Missouri motorcyclists the option of riding without a helmet.

The provision is part of a large transportation bill.

Under current Missouri law, every person operating or riding on a motorcycle must wear protective headgear. But starting on Friday, Missouri motorcyclists ages 26 and older can ride without a helmet, if they have both medical insurance and proof of financial responsibility.

The new law says that qualified operators 26 or older can operate a motorcycle or motorcycle without a helmet if they’re covered by a health insurance policy or other form of insurance, that would provide them with medical benefits for injuries as a result of an accident.

A national highway safety organization urged the governor to veto the bill, saying the helmet law saves lives and prevents life-long brain trauma. The organization “Advocates for Highway and Auto Safety” also worries the new law will be difficult to enforce, saying it will be hard for police to know if a motorcyclist is 26 or older.

State Rep. Jered Taylor, R-Nixa, and other supporters of repealing the helmet law say it’s an issue of freedom. They say Missourians 26 or older should be able to decide whether or not they want to wear a helmet.

When Governor Parson signed the bill in mid-July, there were members of the organization “Freedom of the Road Riders” inside the Missouri Capitol. Some were outside the building as well. They cheered when they learned the bill was being signed, with some saying “freedom.”

The group’s members from across the state travel to Jefferson City each year to ask lawmakers to support the helmet repeal.

Morton and Michael were Clinton Police officers killed in the line of duty, in recent years. Michael was killed in 2017, and Morton died in 2018.