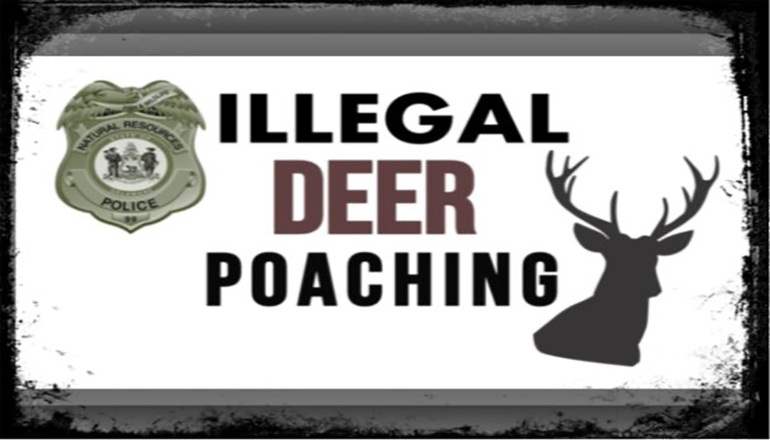 A Greene County man’s court sentencing in December in Barton and Lawrence Counties are the most recent events in what is one of Missouri’s largest conservation cases involving the illegal taking of deer.

On December 13, David Berry Jr. of Brookline received a 120-day sentence in Barton County Circuit Court for a felony firearms probation violation. On Dec. 6, he received a one-year jail sentence in Lawrence County Associate Court after pleading guilty to taking wildlife illegally on October 11. The 120-day sentence Berry Jr. received in Barton County Circuit Court will be served in addition to the one-year sentence he received in Lawrence County. These convictions were made with information obtained from Operation Game Thief, a hotline sponsored by the Missouri Department of Conservation and the Conservation Federation of Missouri. Berry Jr.’s convictions are the tip of a long list of illegal fish and game activity by him and other members of his family.

“It is unknown how many deer the main group of suspects has taken illegally over the past several years,” Lawrence County Conservation Agent Andy Barnes said. “It would be safe to say that several hundred deer were taken illegally.”

“Conservation investigators estimated that the group was responsible for killing hundreds of deer over a three-year period,” he said. “The deer were trophy bucks taken illegally, mostly at night, for their heads, leaving the bodies of the deer to waste.”

As part of this effort, MDC agents concluded an 8½ month investigation by serving arrest warrants on David Berry, Jr., David Berry, Sr., currently residing in Springfield, and Kyle Berry, Everton, on August 31, 2016. Other individuals in Missouri also received summonses to appear in court on charges stemming from this investigation. Charges were filed in Lawrence, Linn, Shannon, Dade, Greene, Putnam, Harrison, DeKalb, Barton, Vernon and Benton Counties. Most of the Missouri violations were related to the illegal taking of deer. Most of the deer were trophy-class animals. In many instances, only the heads and antlers were removed. More than 300 charges were filed on this group in state, federal and international jurisdictions.

Prior to the July 2016 interviews, David Berry, Sr. and Eric Berry, 20, Everton, were convicted of taking gamefish by hand in Dade County. During the 2017 firearms deer season, while awaiting his court appearance for violations from the 2016 investigation, Eric Berry and an accomplice were caught spotlighting in Lawrence County.

Information received this fall through Operation Game Thief led to the arrests of David Berry Sr. and David Berry Jr. for violating terms of their probation. David Berry Sr. has posted bond and is awaiting a probation revocation.

People observing wildlife violations can report them through the Operation Game Thief Hotline, 1-800-392-1111 or call the local conservation agent.