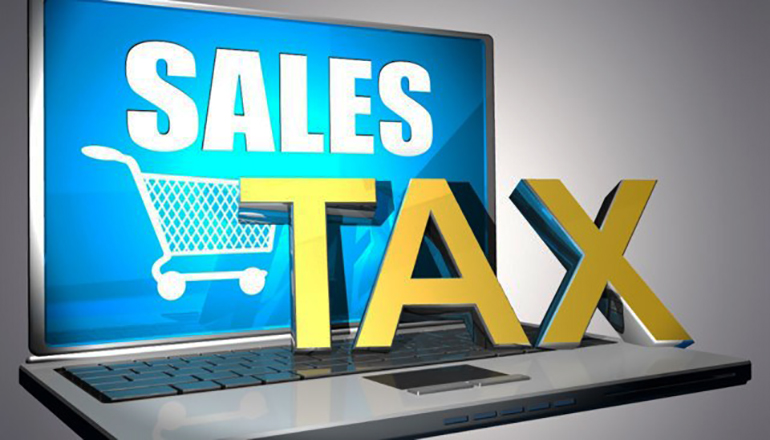 As Missouri moves to reopen the state’s economy while still respecting social distancing measures related to the COVID-19 pandemic, city and county government leaders warn of dire financial problems due to Missouri’s lack of an e-commerce use tax.

Callaway County Presiding Commissioner Gary Jungermann said the failure of the Missouri legislature to pass an e-commerce use tax has the potential to bankrupt local governments across the state because of the COVID-19 shutdown. He noted large online retailers that don’t collect and remit use taxes on the vast majority of their sales now represent the lion’s share of economic activity in the state and are described as “starving” municipalities and counties of “crucial” revenue.

In response to a decision from the U.S. Supreme Court in the case of South Dakota vs. Wayfair, 43 of 45 states with statewide sales/use taxes have updated their laws to allow the collection of online sales/use taxes by anyone that has an economic nexus in the state. Missouri and Florida are the only two states that still rely on the older physical presence standard.

By failing to update its use tax laws, approximately 90 percent of the items sold on websites like Walmart and Etsy are tax-free, because they are sold and shipped by a third party that does not have a physical presence in Missouri. With many local retail outlets shut down during stay-at-home orders, and no requirement on e-commerce retailers to remit use taxes from the public’s shift to online shopping, local governments are described as grappling to provide even the most critical services that citizens depend upon.

The Missouri Association of Counties and Missouri Municipal League have made updating the states’ outdated use tax policy a priority for the legislative session. However, with the temporary suspension of the General Assembly due to the COVID-19 pandemic and uncertainty surrounding what lawmakers will take up when they return to the Statehouse on April 27, it is unclear if or when relief might be enacted.